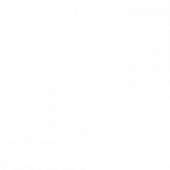 Back in 2002, The Warehouse Group founder Sir Stephen Tindall and Tauranga lawyer Bill Holland, discovered a new way of thinking about charity. It was a model that had been operating in the US and Canada for many decades; a movement called “community foundations”.

It was a model that had been operating in the US and Canada for many decades; a movement called “community foundations” that involved pooling donations (including legacies or gifts in wills) from generous locals, investing these donations and giving back the investment income to local communities.

Tindall and Holland decided to try it here. They partnered with Neil Craig, founder of Craigs Investment Partners, and in 2003 The Acorn Foundation, based in Tauranga, launched.

Today there are 17 community foundations across the country, with more than $230million in pooled community funds and, over the past five years alone, making donations of more than $50million to local communities.

Tindall says that, because of anticipated bequests, “It’s a network that’s worth closer to $750million – and all this in its youth. The potential for New Zealand communities is staggering. “It’s a model authentically about community and the future local people want to create. And it’s not a concept just for the wealthy. We find that people from all walks of life leave legacies to be cared for by their local community foundation forever.

Already we have seen individual gifts from a few years ago grow substantially, because those funds were intelligently invested, and the annual gifts from those investments is growing each year.

Community foundations really know their local communities and get donations to where they will make the biggest difference.”

Craig says one of the most rewarding initiatives his company has adopted through community foundations is their Workplace Giving programme. “We saw the benefit of building a community fund, which provides a simple way for Craigs and our employees to donate money into their own communities. We have around half of our 650 staff participating, and have distributed close to $500,000 over the past three years.”

Journalist Miriama Kamo has recently joined as an ambassador for community foundations. “It’s a brilliant concept,” she says. “The beauty of community foundations is that advice is available to help achieve impact across your interests – for me that’s te ao Māori, environment and education. I love that giving can be specific to the things that matter to me and can work for the future of Aotearoa.”

Making a donation is easy.  Click Donate Now to use our online form to give to the cause of your choice. Alternatively, get in touch and find out how we can help.
Contact us 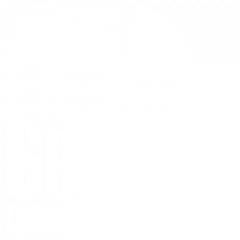